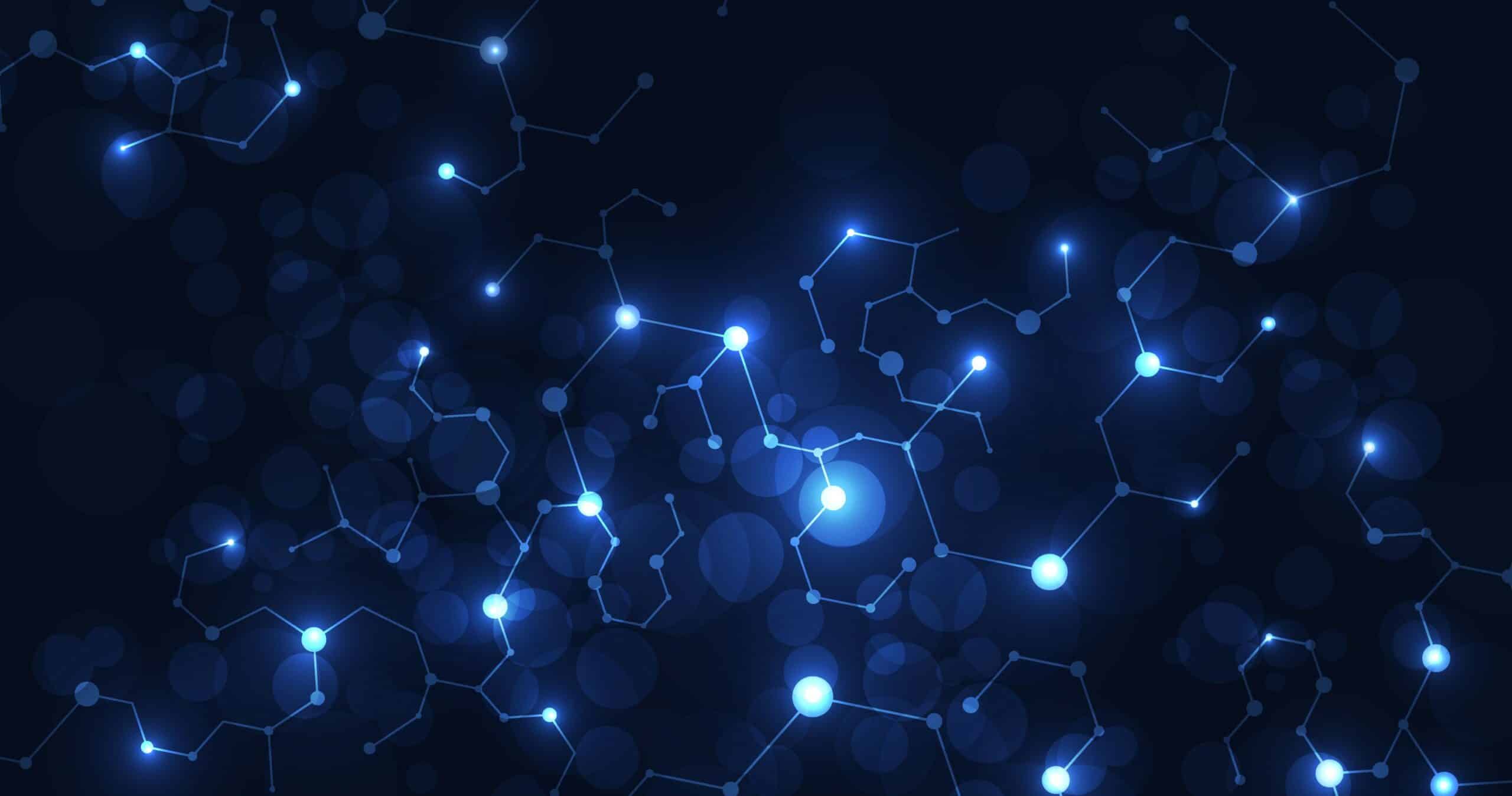 Nanotechnology, the manipulation of matter on an atomic and molecular scale, has the potential to revolutionize many industries, but it also raises a number of concerns regarding its potential negative impacts. Some of the main concerns include:

To mitigate these concerns, it is important for governments, companies and researchers to work together to establish clear guidelines and regulations for the development and use of nanotechnology, including robust safety standards, increased transparency, and measures to ensure responsible use of the technology. 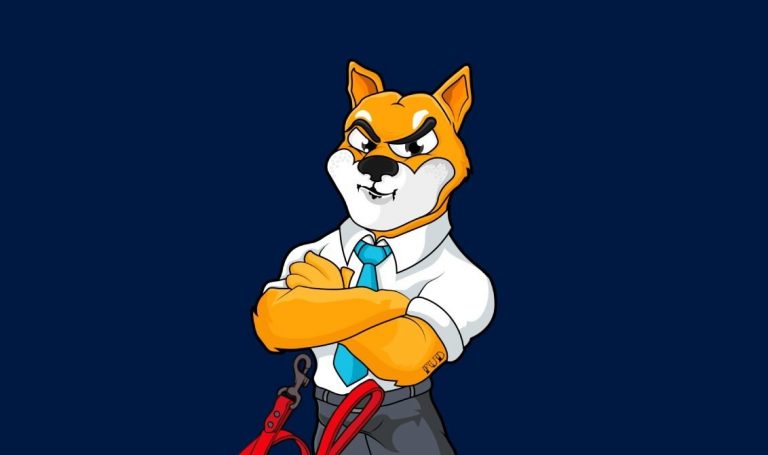 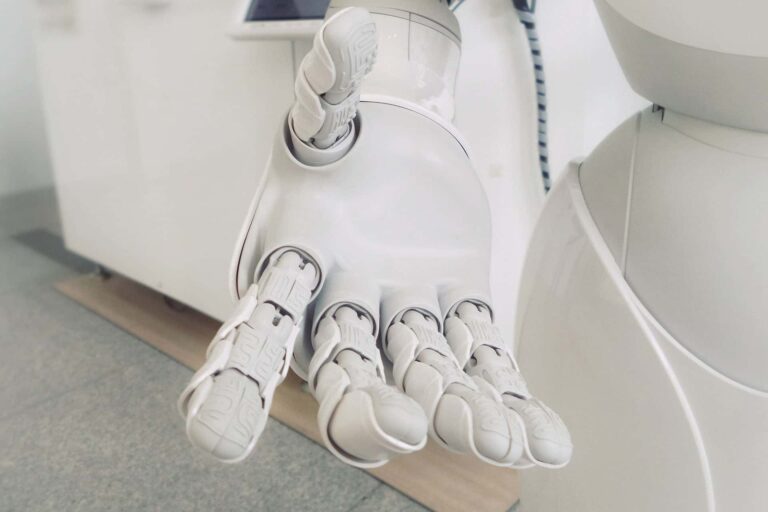 Artificial Intelligence (AI) is a broad field that encompasses many different types of technology and approaches,… 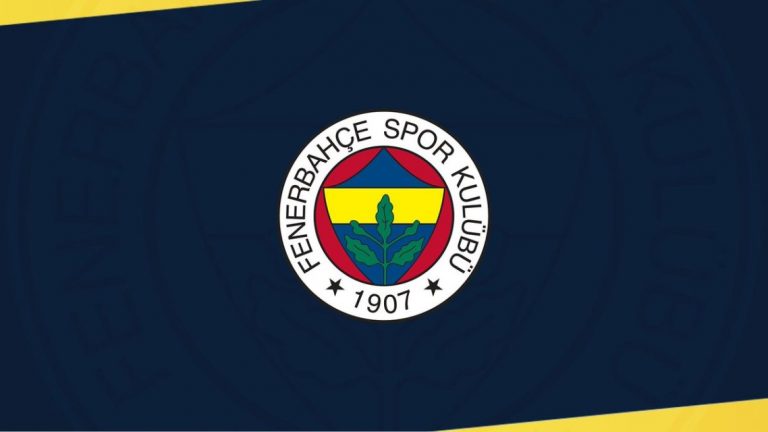 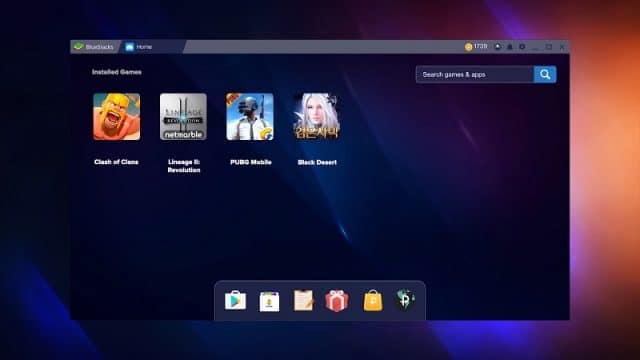